Christmas came in the blink of an eye. Raimo’s parents came to stay for three nights. They arrived on the 23rd and that night we had pizza and a sing along party with our families. It was a lot of fun and we had cocoa and treats after. My highlight was having the kids do a nativity while we sang The Nativity Song from the Primary Book. 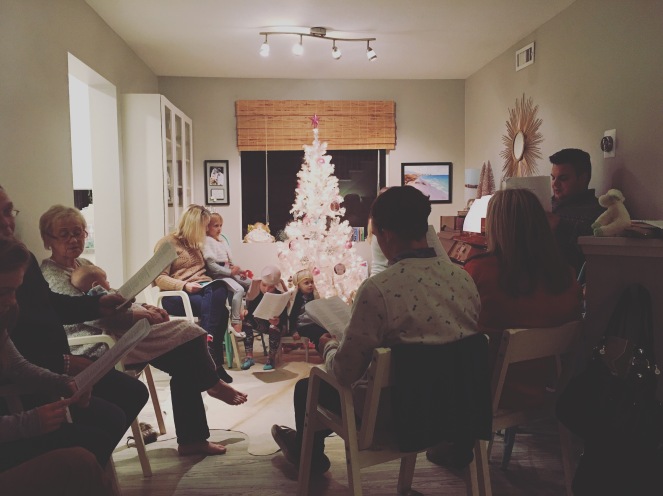 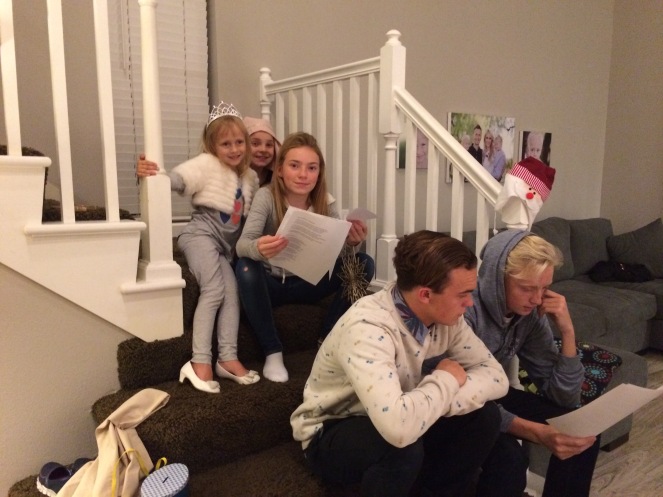 That night when I was checked on Finn at 10 pm he was still awake, so I went in and gave him a hug, and he said, “Thank you for letting me see my cousins.” Pretty sweet from our 2-year-old.
Speaking of Finn, I need a few minutes to update on that guy. He is still our easy-goin kid with the biggest smile. He still lays down on the floor to play with cars and toys. He happened to be the only one sitting with me and Raimo while we ate dinner a couple nights ago and I told him he was getting a hot date with mom and dad! He was cracking us up. Some of the time he’s throwing fits like toddlers do, but I think I’m able to enjoy toddlerhood a little more than I did the first time. He’s got the funniest things to say. Whenever you give him a compliment, he says, “Thank you.” (again, sounds so cute coming from a little guy.) He says “cool” a lot right now and it’s my favorite. “That’s cool.” I’ve got to get it on video. I’ve asked for a camcorder for my birthday so here’s hoping. He also surprised me when he used the word “Twice”- I jumped on the couch twice. Such a smart guy. And then… I did a bummersault (somersault) haha. He’s just a lot of fun and it’s hard to convey without seeing it in person. He’s also started praying some awesome prayers lately- must record!!!! He scrunches his nose while he prays.

He’s also had a cold for a good 2.5 weeks. Rose, Raimo, and the baby were sick over Christmas too, but it seemed to hit Raimo the worst. Raimo doesn’t feel well a lot actually. We’ve been seeing a lot of doctors. I really hope 2017 is a year of wellness for Raimo.

The next day was Christmas Eve. We want ice skating in the morning and it was challenging but fun with little kids. Glad we kept up one of our traditions. We’ve been doing it since we got married.

That evening we got to talk with Reed who’s in Australia. It was fun and hardly seemed real… 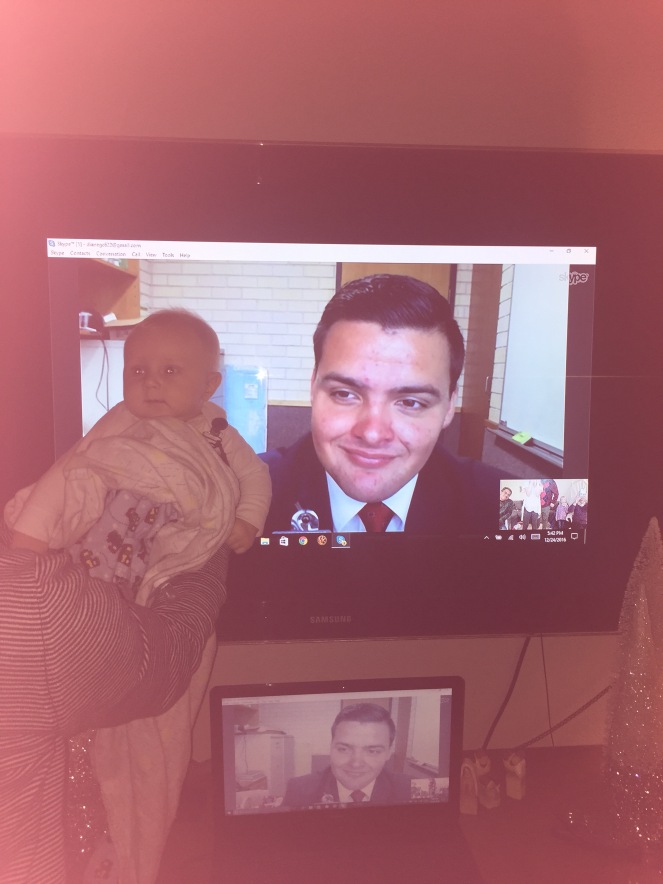 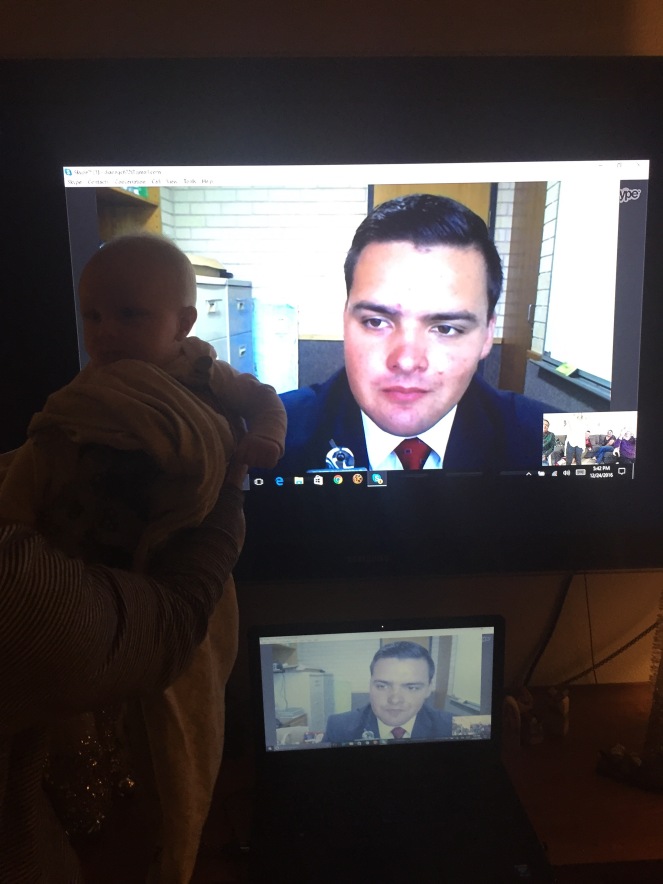 We exchanged some presents then had a yummy ham and potato dinner with my family and then a short Christmas Eve family thing with Tammy and Mikko. Then the kids did their Christmas Eve traditions of opening a new ornament and Jammie’s and we all went to bed. 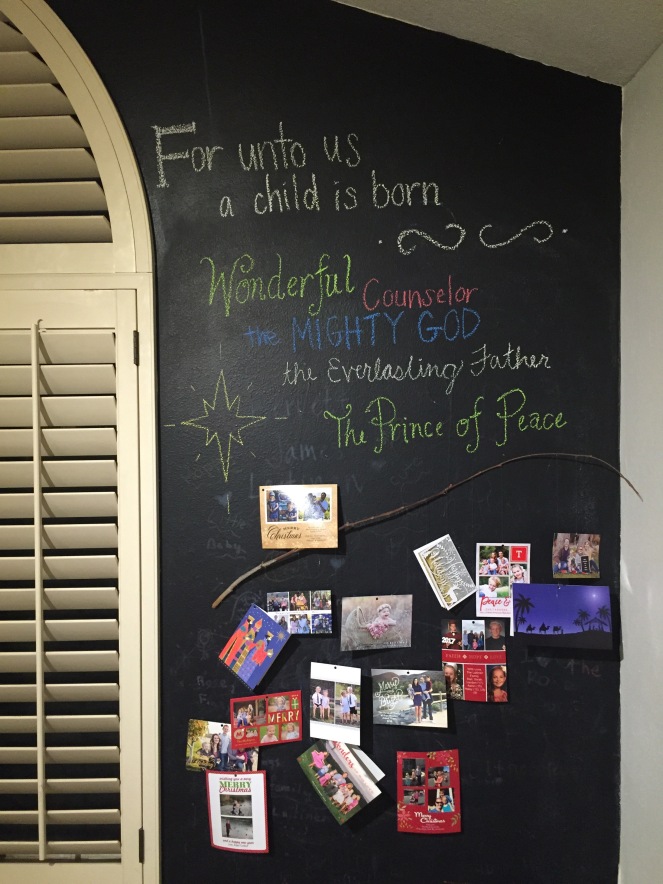 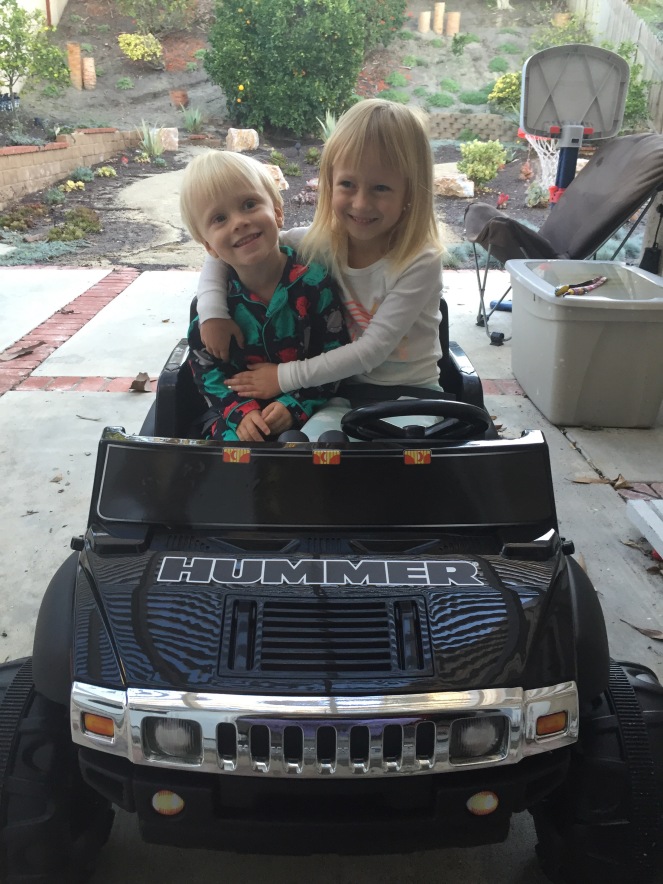 The kids had a great morning. Other than the Santa gifts, we toned it down a bit this year. They were happy to have Mimi and Papa with them. We still didn’t get all the presents opened before church. 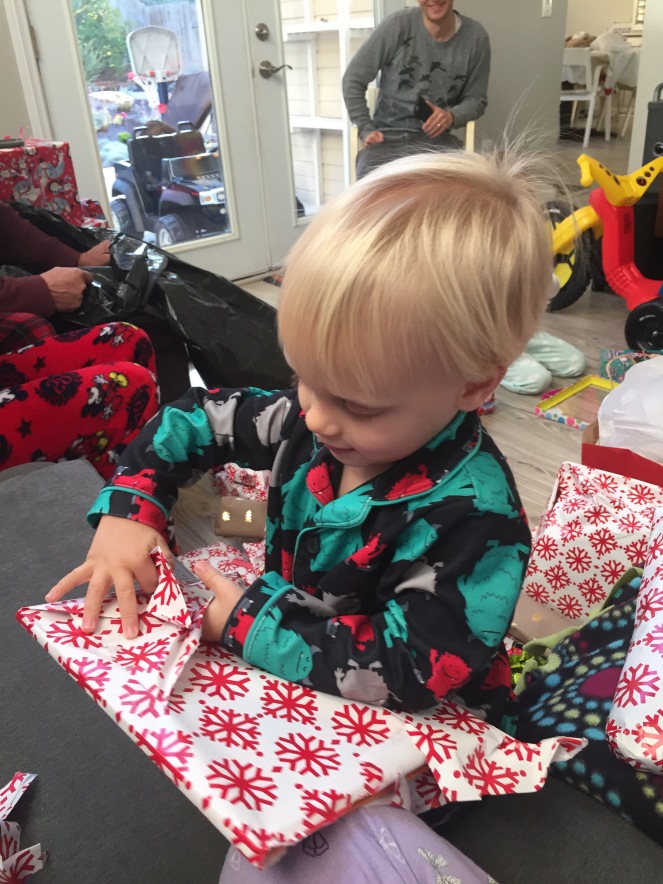 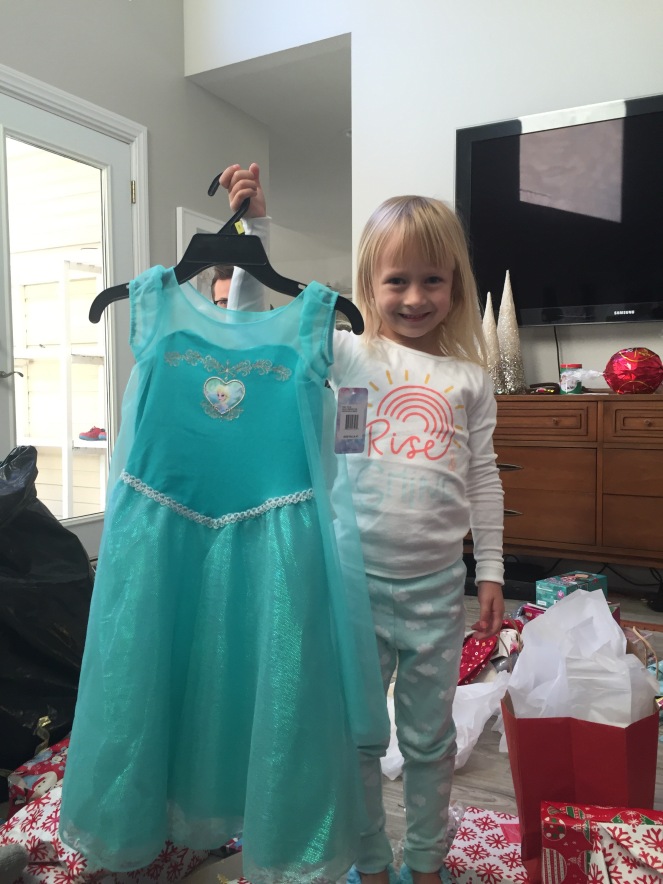 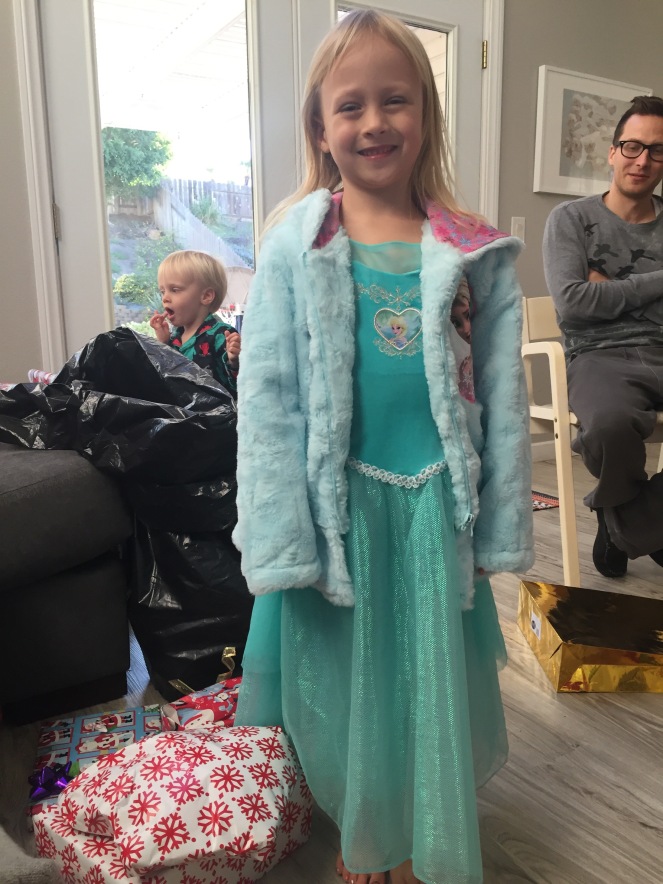 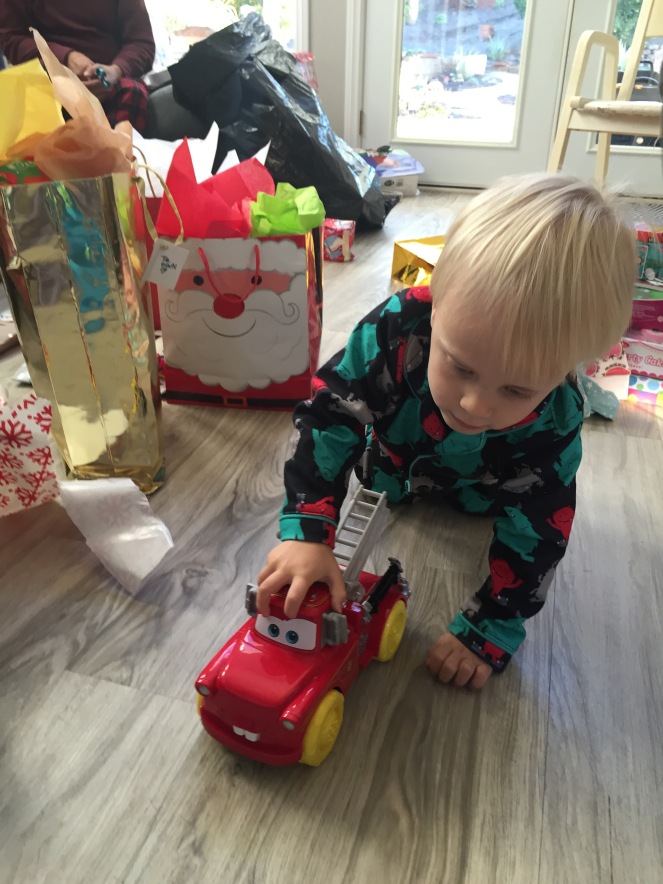 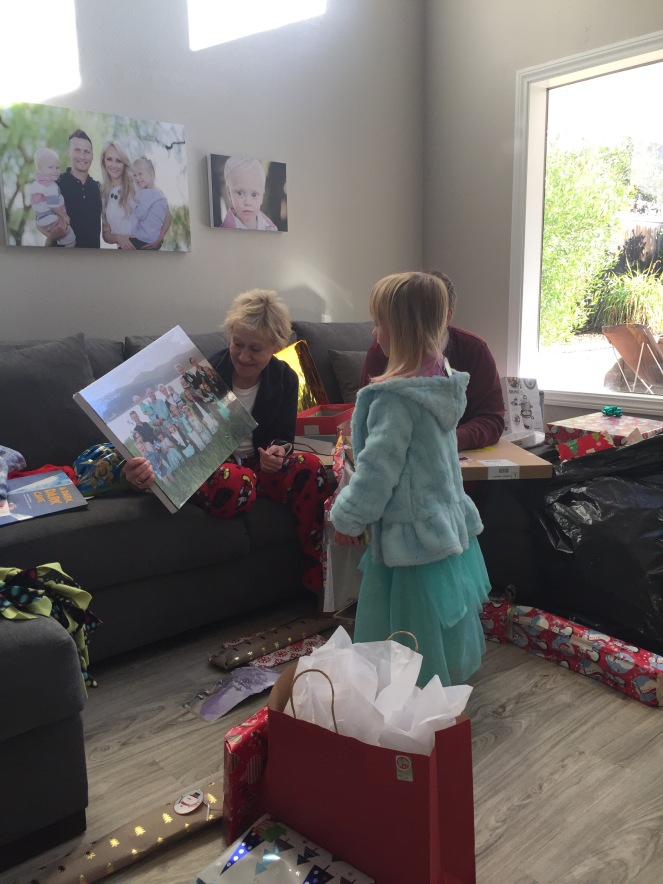 We had cinnamon rolls and scrambled eggs (this is a tradition that actually means a lot to Rose- she remembers and asks all year if we can have cinnamon rolls again on Christmas.)Then hurried on to church.

I love all the personality in these photos 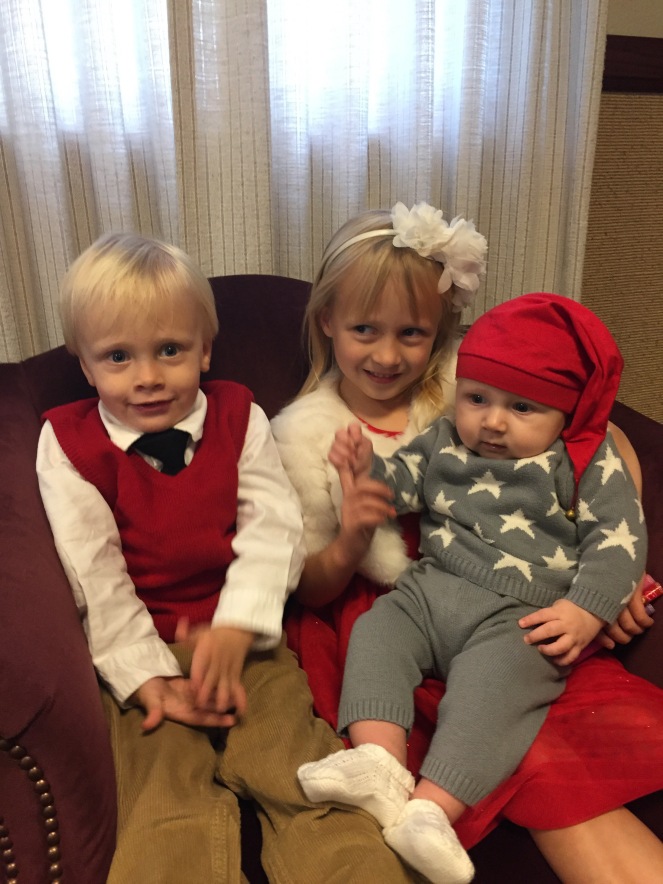 Church was very short and nice.

We came home to play and relax 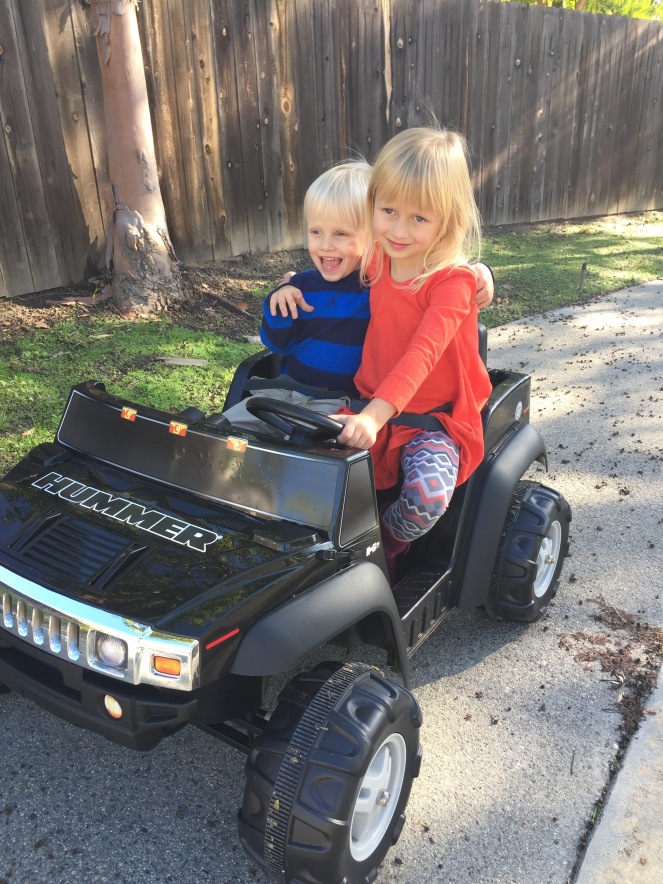 One of Finn’s most used gifts is this tool set

Later the kids opened their stockings and I made chicken tortilla soup for dinner. We all pretty much crashed and went to bed. The holidays are exhausting!

Mikko and Tammy headed home on Monday the 26th. They had horrible traffic! We spent most of the day at home. Raimo was still really sick all week. On Tuesday he took the kids to Legoland and Berrett and I met up with my friend Traci, who was in town from Georgia for just a few days. We shopped makeup and went to In n Out! 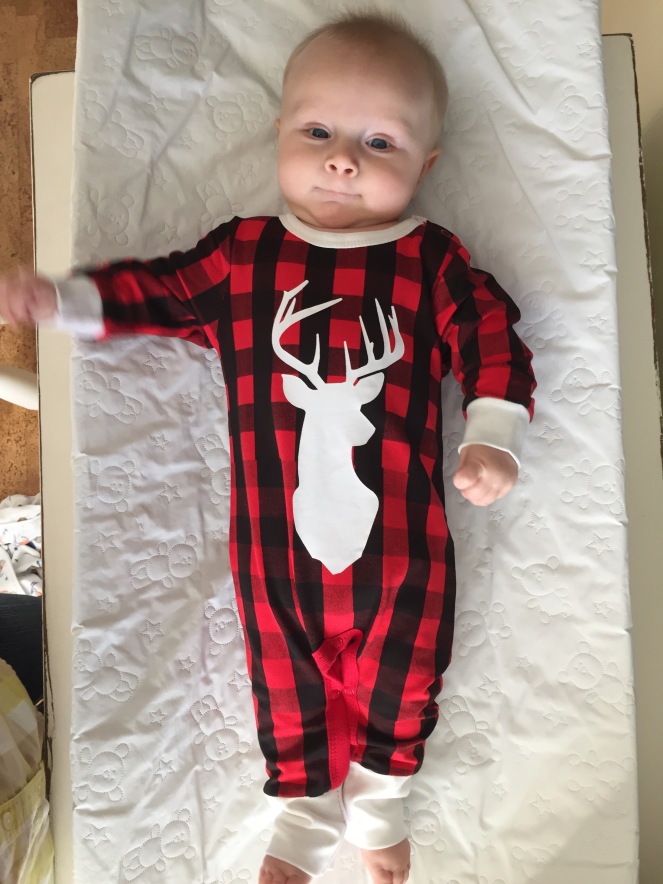 Wednesday’s plan was just to go see the temple lights that night.

How do you explain that it’s inappropriate to ride the donkey?! Haha!

Finn has been mentioning the temple in his prayers. Glad it meant something to him. 🙂 We went to the UTC in La Jolla and got some Indian food after. Perfect.

The rest of the week has been mostly about catching up on laundry, cleaning up, resting, and playing with the kids’ new things. It was a very memorable Christmas.