Finn is growing and changing before my eyes. I often find him looking at books, turning the pages, all by himself. He still asks me to read to him often. He has his favorites at any given time, and will ask me to read the one we just finished again. Lately he’s been getting the fly swatter and pretends he’s getting an Ee Be Bider (Itsy bitsy spider) with it. I think it’s a gross toy and try to take it away, which has added to the appeal. He’s also really into swords. His power ranger figures have little weapons they can hold and he thinks they’re cool, and he makes all kinds of fighting noises which o certainly did not teach him. He still loves it when the garbage truck comes–he hears it coming down the street. Also, he is about 24 lbs, just for the record. He’s had one haircut last fall, and now it’s grown out and he’s working on his mullet in the back. I love to snuggle him. He’s so nice and boyish and thick. It gives me a neck ache to hold him and sing to him before his nap though. He is just starting to give actual smooches instead of open mouth kisses. He always prays aloud, even if it’s someone else’s turn. He has totally different feet than Rose. He’s got more of the wide baby feet and his toes struggle to go around the thong of his flip flops. He has started singing! For the first time in his life! He sings along to I Love to See the Temple, I am a Child of God, Twinkle Twinkle, Itsy Bitsy Spider, and today he surprised me with I Love You a Bushel and a Peck. He giggled as he sang “toodle oodle oodle” haha. He said it so cute! He certainly can’t say all the words to these songs, but knows in general the sounds or vowels that need to come out, along with the tunes. It was so exciting the first time he sang Twinkle Twinklewith us. He calls it “twinkistar”. It is his most requested song right now.

Rose had to get 4 shots yesterday as part of our Kindergarten forms. She was so sad about it, and she actually has a bruise on one arm. We got cold stone to make it better. She also had a rug burn on her nose from some game she was playing on the carpet while the babysitter was here. It is scabbingbright now so she looks a pretty sore sight and I feel so bad for her! She luckily doesn’t have those insecurities right now– she’s happy and fine. Her favorite things are still coloring with markers, doing crafts or artwork of any kind, playing family (house), and playing games and doing puzzles. She is fairly natural at things involving letters. She picks up new concepts fast, but is very resistant when I try to get her to do specific things to help her learn to read. She can sound out a lot of things already, but definitely needs works on lower case letter recognition. She always wants to learn on her own timetable. Fortunately, I think she has more respect when Miss Connie gives her an assignment than when I do. It’s just bugging me because I know more than anyone how smart she is and that she could be reading if she’d try for me. She’s also picked up a rather annoying baby talk at school, which is dumb because she never talked like a baby even when she was a baby! I’m not excited for all the behavioral things my kids will learn from peers at school. I love morning time with Rose because she is usually really delightful and kind. I love her enthusiasm for things like her new electric toothbrush and picnics and going outside to “get some exercise.” Today she wanted to play Twister, so I got it out and spun for her, and she followed all the commands (with help on the rights and lefts) and she was so happy. I love how blue her eyes are when she’s happy, and how cute they are when she’s looking up from those bangs that hang close to her eyelashes. I love when she twirls and dances in the family room- her dancing is so fantastic. I love her comments from the back of the car and “play my favorite song” requests. She’s also really good at the piano. I just always forget to give her lessons. She gets really excited about it. She goes to ballet once a week. I never get to watch because they have a big curtain drawn the whole time. But she seems to know a lot of terminology from her new teacher so that’s good. He’s Russian.
Me? I’m good, just eating Cadbury Mini eggs because the Easter candy is out already (February?) This morning we went to Target and got the big cart, and got a pillow, a container for stuffed animals, and pillow protectors for my bed. The kids like going to Target. We came home for fresh squired orange juice and PB and honey sandwiches. I worked in the late afternoon. I have 15 piano students now and that’s going well. I love working with the kids that practice and the ones that “get it”, and I find satisfaction in seeing growth in the kids that don’t have as much natural ability. The group classes are quite exhausting for me. I drive Rose to preschool 3 days a week, and spend afternoons at home trying to entertain Rose while Finn naps. By 8 pm I’m beat.
I love my kids. 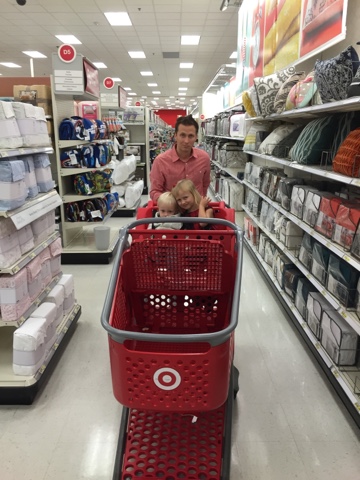 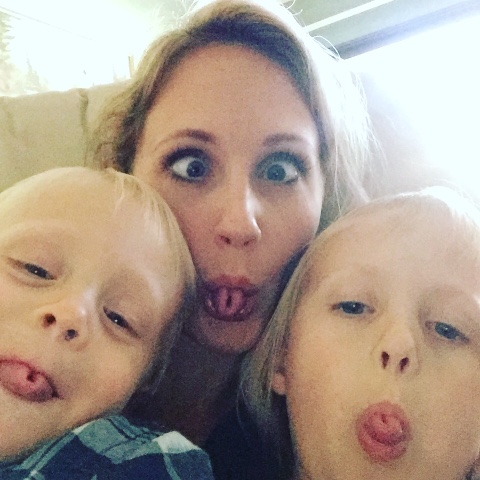 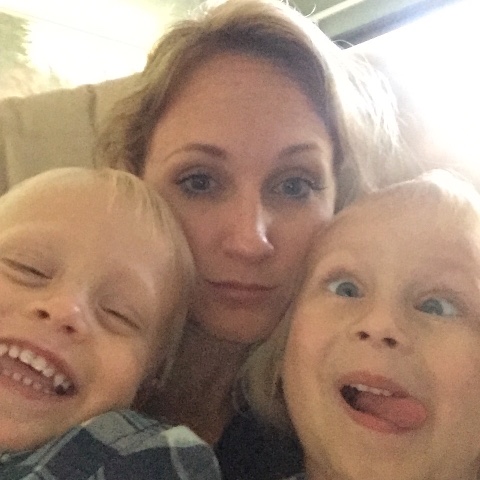 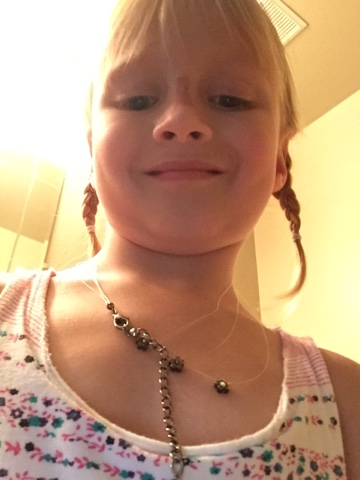 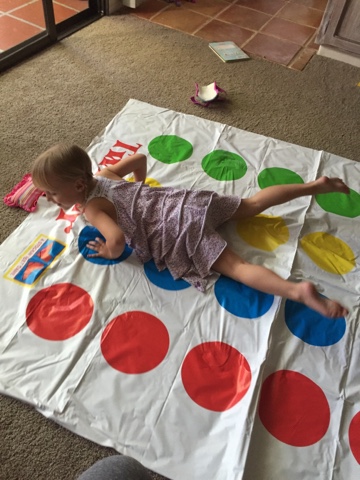