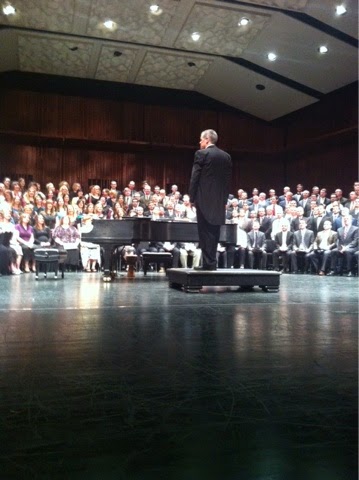 Earlier this week I had just finished practicing a few numbers for a choir concert, and as I was listening and singing along, I had so many memories of singing in the BYU choirs. One of the most influential musical experiences of my life was singing in BYU Singers with Dr. Staheli. I remember the first rehearsal. Actually, it was a nerve-wracking day. He had posted the final list of students who had made it into Singers for fall of 2009, and there were 3 sopranos who had an asterisk next to their name, including  mine. He asked that we 3 ladies come 15 minutes before rehearsal because he hadn’t decided which of us he would be taking. Talk about PRESSURE! I was sweating it through all my classes that day, and had to make time beforehand to be sure and warm up really really well. I may have even skipped a class to do so. Well Britain, Lacey, and I showed up. He had each of us sing. He just went down the line over and over with us, back and forth. Finally, he chose Lacey and I, and apologized to Britain (who I think had actually been a Vocal Performance major unlike me and Lacey and I felt so bad for her.) It felt unreal that he chose little me. With my very bright tone… that he even pointed out to me in my audition and which I promised to “darken” haha! And right after that final audition we had our first rehearsal! Wow!!!

It. was. incredible. We just opened up the music and started singing. There was no plunking out parts, there was NO chit chat or wasted time. We moved fast and there was no going back once you jumped on the train. There was a certain expectation that he held, and we all rose to that level. And I learned so much from him musically and otherwise. I learned so much about blend, how you can have layer upon layer of expression and dynamics. He made music so much more multidimensional. And he always had a way of incorporating our hearts and souls into the music–it was not just a technical relay of notes on a page. And he is full of compassion and kindness. He is a truly wonderful man.

This year marks his 30th year conducting Singers, and it is also his last year since he will be retiring. Tonight was his last night conducting a Singers concert at BYU, and even more meaningful, they invited Singers alumni to come join for 3 of the songs. So I decided about a month ago that it was the kind of thing that would be kind of inconvenient, but that would be a great memory. We left late last night, hit a ton of traffic in San Bernadino while the children screamed and would not sleep, slept in Barstow, and raced to Provo today. I was supposed to rehearse at 6. We arrived at 6:40. I literally opened my suitcase in the parking lot, grabbed my clothes, ran to the HFAC, and got dressed backstage behind a small divider, and walked out to the stage for the last 10 minutes of rehearsal, then had the concert. This felt very reminiscent of my running from place to place while attending BYU with too much always on my plate. It was stressful. And so rewarding.

The concert. Wow. This years’s group is so amazing. I really enjoyed watching it. I was so glad to be there and listen to so much fantastic choral music. I also happened to get a front row seat even though I got mine late in the game- supposedly they’re not good seats but I really liked being able to see all their faces so well. I loved watching how Dr. Staheli conducted. I loved all the different styles they sang. It was so fun for this choir nerd.
And then the alumni came up and joined for the last 3 songs- over 300 of us, and more in the audience I’m sure. It is hard to describe. Let me add that in rehearsal, when people were raising hands with questions, Dr. Staheli was calling everyone by name. He remembers all of us. And so when we get up to sing, we’re all standing there looking at him with such overwhelming joy and respect for him and with so many memories of being directed by him. And he was standing there looking at each of us, and really still knowing each of us. It was incredible. He was holding back his emotions through all the songs– and it’s hard to describe. It was not just holding back tears. It was his while body- I’m sure it was a very overwhelming setting for him to conduct. The last song seemed to go perfectly with the theme of the night: Peace Like A River. I’ve got peace like a river in my soul. When we reached I’ve got pain like an arrow, the music is very dissonant and like a high wail and crying. And it seemed to mirror his peace in that moment versus his pain for it to end. The song ended with I’ve got joy like a fountain, and it was just like an overflowing of joy in that room. Everyone singing had tears streaming down. What a legacy for him and what a night for us all to remember. I think most people will remember him for his humanity. At the beginning of the concert he read part of something he’d written back in the 80’s related to his goal as a faculty. He said all of us are broken, and his goal was to unify everyone to find a wholeness. That’s exactly what being in Singers felt like. The music was a balm for so many things.
After the concert we ate at Bombay house, and it was as good as I remembered. I was flooded with memories of all kinds, about choir and college and life in Utah and life for the past 10 years. I was thinking how sacred music does things for me that nothing else does. All during the concert I felt inspiration, I was having thoughts, I was thinking about life and the grand scheme. I was really thinking about what kind of legacy I want to leave in the world and what I want to achieve, and will it be about the accolades or my ‘humanity’ — our associations with people are so important.
I don’t regret the hassle. And we’ll be doing a recording tomorrow morning in the de Jong which will be fun. Not sure what else the weekend will hold- might turn around and rush home for an audition I want to do on Monday so we’ll see. 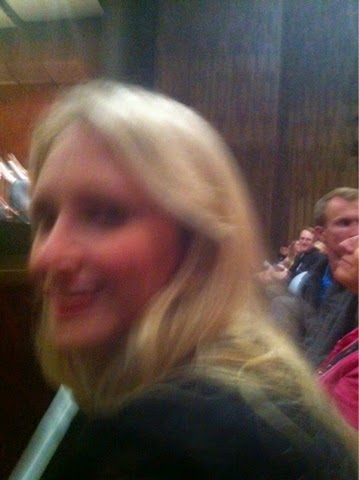 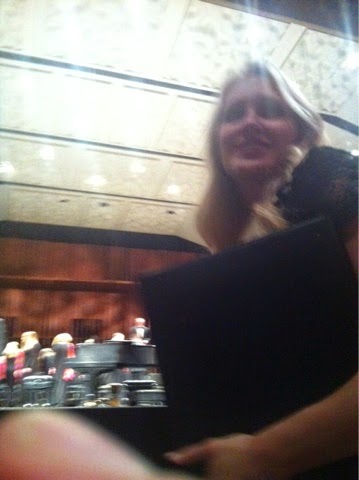 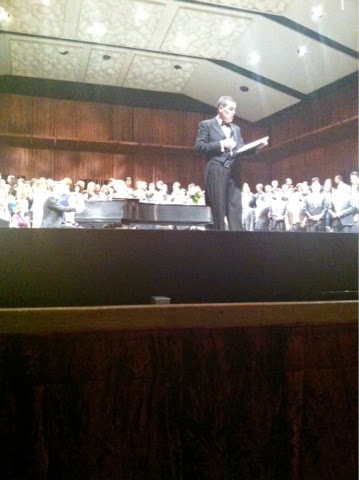 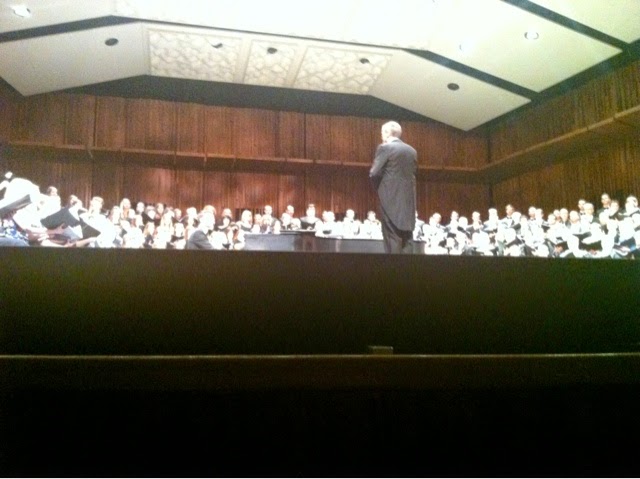 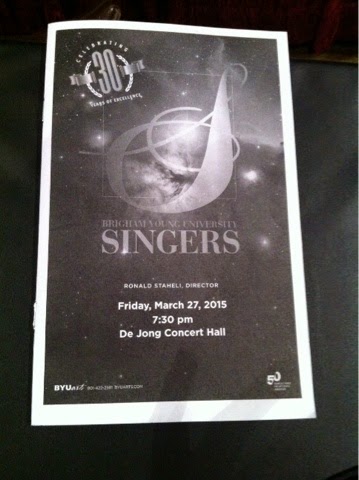 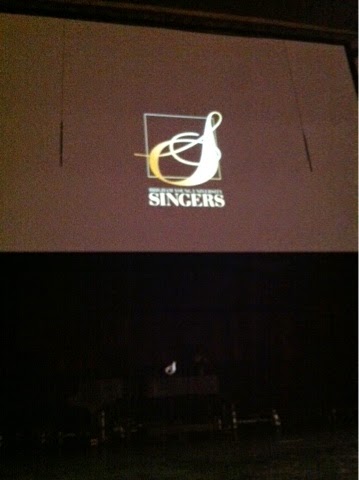