I- inner
N- need
N- nightly
R- rises
O- optimistically
S- singing
E-  early
F- flatulates
I- impulsively
N- nearing
N- night
R- rages
O- over
S- something
E- eensy
Played Nintendo tonight, as in the original Nintendo that came out in 1987. My birth year. I never played super Mario before. I like it. I can see how people get obsessed- you just want to win! Maybe I will play Nintendo while Raimo’s at work. Well my Mario is always suicidal. Just jump off a cliff, why don’t you! No, I did okay for my first time. But the cliffs! And the turtles!
Here’s a little pooh bear for your enjoyment 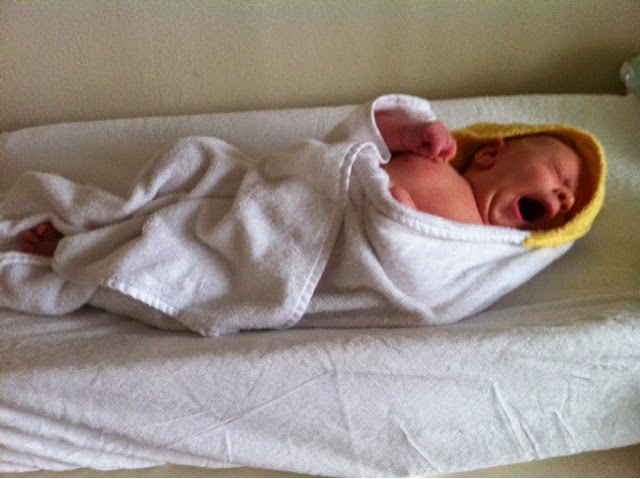 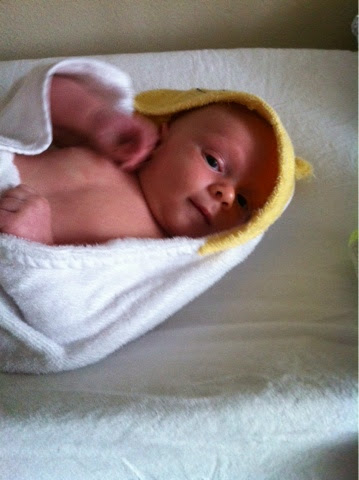 He pooped in the tub that day. So. Gross! Had to move like lightning and get him out of there. 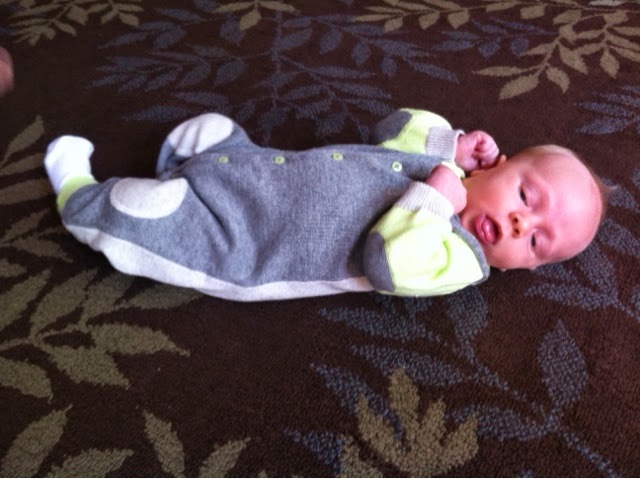 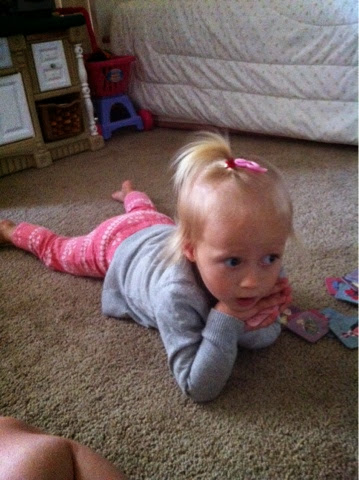 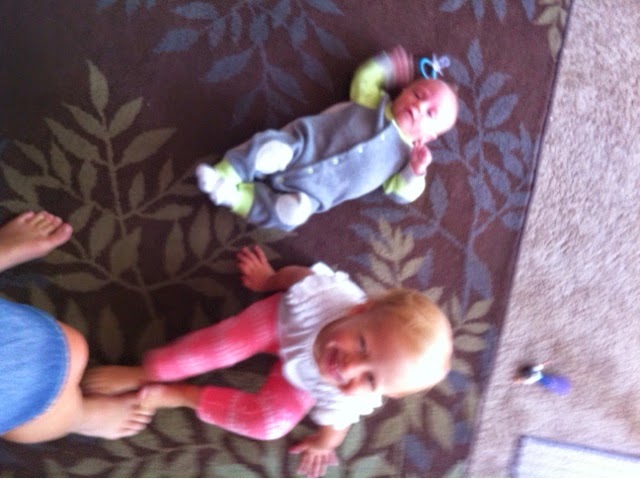 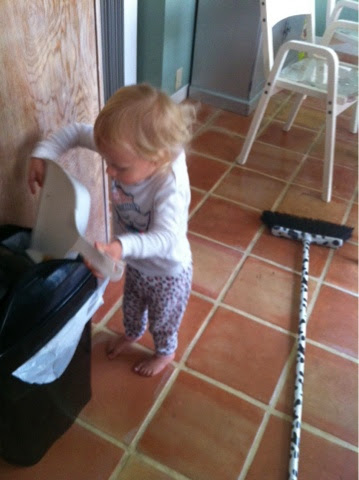 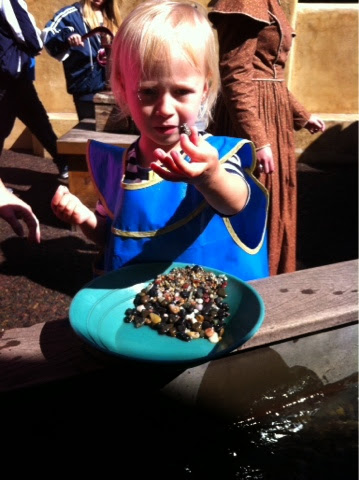 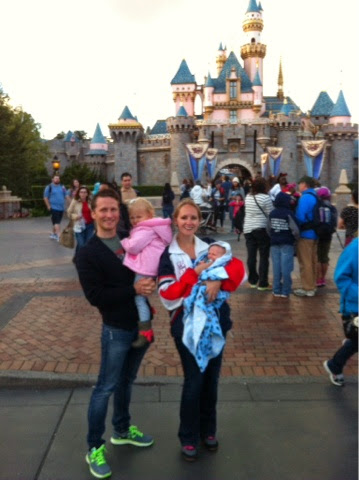